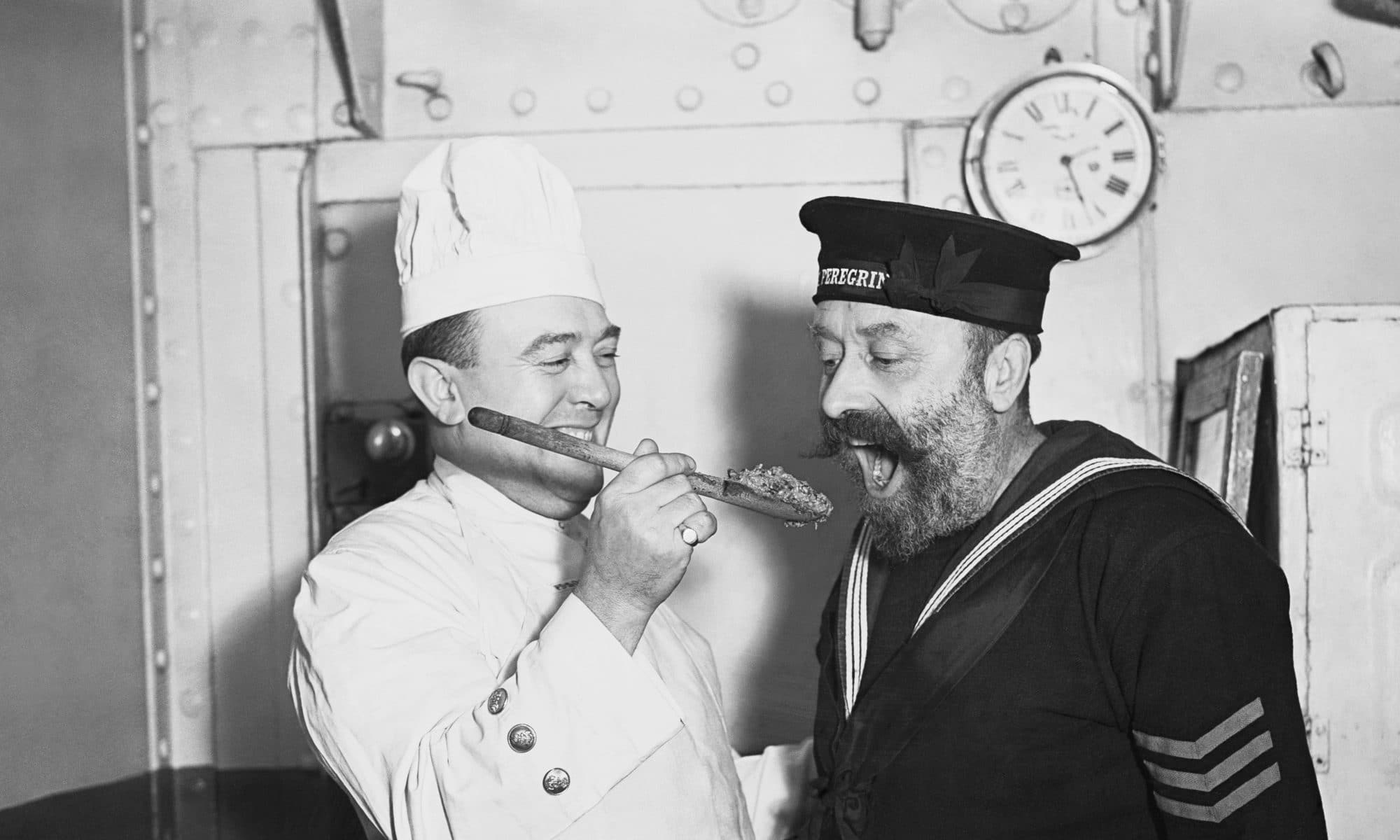 Leaving out details when revealing results can lead to wild speculations and disillusion when it turns out that the promise was valid but only in certain cases. You should always taste the pudding before accepting anyone’s claim.

How far will your LTE go

With maritime cellular communication (3G, 4G & 5G) becoming mainstream on many vessels it struck me how some vendors claim to achieve over 50 Nautical Miles (near 100 Km) with their cellular solutions. I often wondered which magical frequency band would actually allow to propagate under water and come out unaffected tens of nautical miles away, or maybe surf on the waves until reaching a ship. The range just did not compute, unless if the earth were flat (no, not the subject of this post).

The Earth is not flat

Radio signals can travel a very long distance, geostationary VSAT runs an 80.000 km sprint TWICE in about half a second and allows for seamless internet across the globe. Putting it on a ship in motion makes it even more impressive. When trying to explain it I often compare it to riding a mechanical rodeo bull and hitting a mark at 100m with a hand held laser pointer, very impressive.

As we have established that the earth is not flat, it seems that the only way to overcome the earth’s curvature and maintain clear line-of-sight between two distant points is to locate one device, or preferable even both, as high as possible.

Given that standard cellular masts are about 25m to 30m high the reach from the coastside (at sea level) to the cellular router on a ship with the antenna at height of 5m would not be able to exceed approximately 16 NM / 30km.

The only way to influence longer distances is by putting the cellular router as high as possible on the ship, preferably above 10m and mitigate the signal attenuation of the cable between the antennas in the mast and the router below deck. Yes, every dB counts when you are at the edge, it’s the difference between comms and no comms.

However, unless if you have high cliffs or mountains reaching a few hundred meters high, with sea facing cellular tower antennas, there is very little chance of achieving the claimed 50NM

The table below gives an indication of the maximum distance that can be achieved between the cellular tower and the on board cellular router based on line-of-sight. We have not taken transmission power into consideration as this will be an additional limiting factor.

With the above in mind it is clear that just having pudding does not prove that it will be good so it is important to taste it as well. With a good system you should be able to get a working connection at quite a bit of distance from the shore but keep in mind that hills and mountains will play a big role in how far the signal will reach.

In case you are wondering how far you could possibly go in a certain region but don’t know how to figure it out, then drop us a message and we’ll make the calculation for you.

Next time we’ll look at antenna performance and why powerful omnidirectional antennas don’t like big waves. We will not be poynting at anyone in particular 😉

If you are looking to improve the quality of your Mobile/Maritime Cellular Connectivity without having to compromise on quality and throughput, then get in touch so we can bring you the Next Gen in Mobile Comms.