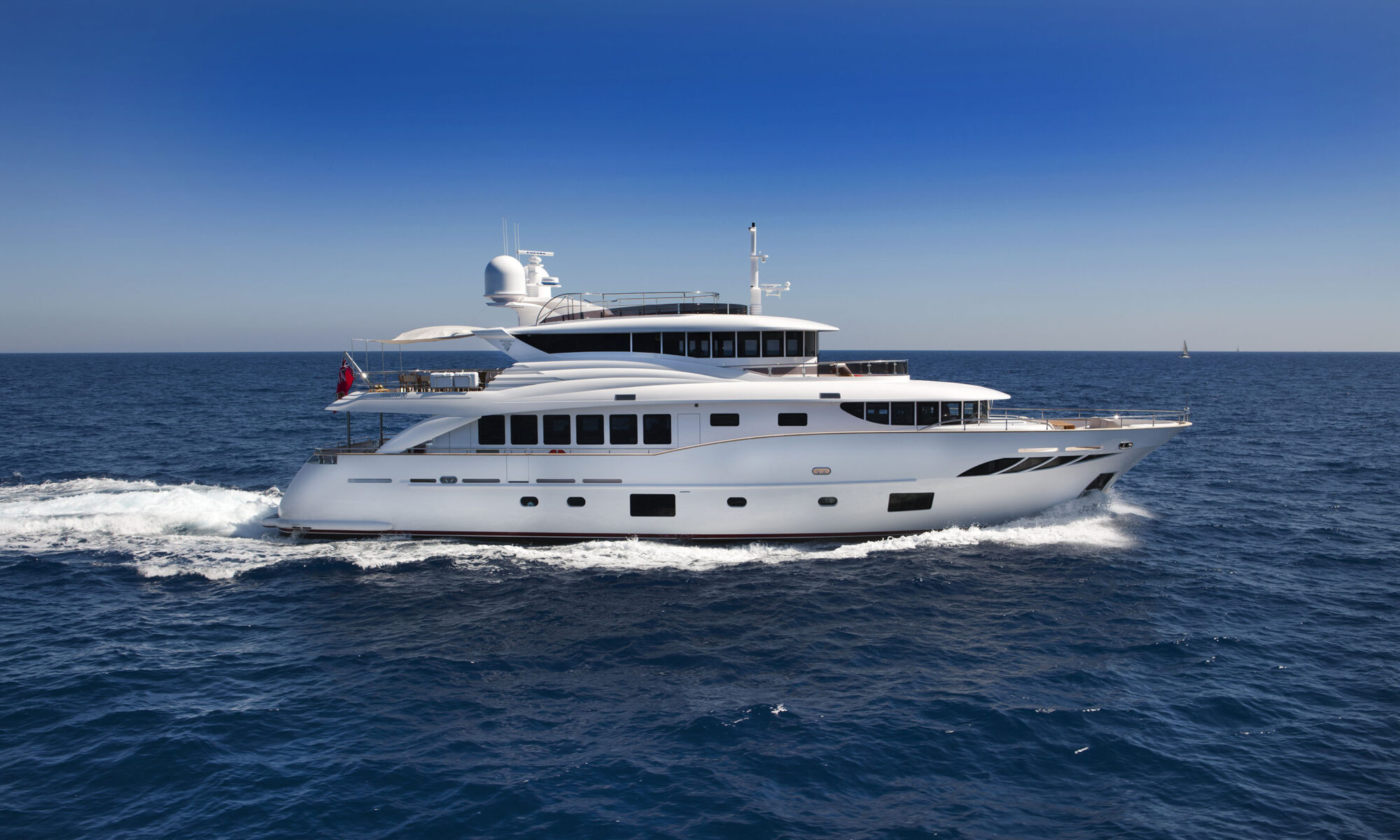 tuner module within a TV set. The programming source transmits signals to a satellite provider broadcast center and these waves are then picked up by a compact satellite dish and broadcast onto television sets.

Satellite TV providers primarily service subscriber homes that have an unobstructed view of the sky, which allows for continual network coverage and uninterrupted connection via an antenna and satellite dish. Cable TV programming is available in neighborhoods where a provider can run a cable into homes. You can contact your satellite provider or satellite company directly with questions about service availability in your region.

If a satellite dish or antenna is knocked out of place by inclement weather, homeowners may need to climb a roof to adjust these settings

If you are interested in streaming live TV and watching video content online, you may want to carefully review package details to ensure you sign on with a provider—whether Internet, cable or satellite—that offers a wide array of live TV streaming content, both in-home and on-the-go. Do you want to stream your favorite TV shows and movies online or would you prefer to watch live TV on your mobile devices?

Customers may have the opportunity to rank their satellite or cable companies through surveys and online questionnaires. Experts, industry peers and market research companies may also release service and support rankings to the general public.